Qatar is the richest country in the world per capita GDP. As a result, the inhabitants of this rich country need to rely on a banking infrastructure that can effectively protect their money. Qatar has done this seemingly gigantic task, and more, making banking easy for Qataris. 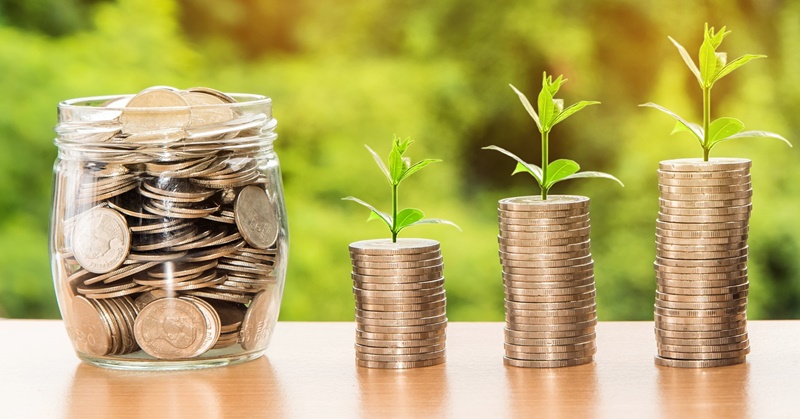 All About Qatar’s Banking Sector

1. A brief history of Qatar’s banking

Qatar first saw the need to establish a banking sector after oil was discovered, explored, and exported back in 1949. The Eastern Bank, now known as the Standard Chartered Bank, was the only bank in operation until the year 1954. The need for more banks arose, so certain banks began their operations in the 50s, including Othman Bank, British Bank of the Middle East, and more.

Qatar Central Bank is the country’s central bank. One of its primary functions is to assure that Qatar’s currency is stable and to preserve its value. It also regulates, controls, and supervises all financial activities within Qatar, including those of commercial banks like the International Bank of Qatar and the Qatar National Bank.

Opening a bank account in Qatar is easy and hassle-free. As an expat, you will typically bring the following documents to the bank of your choice, along with other documents that the bank may require. First, you need to bring your passport. You will also need to bring the original and copies of your work or residency permit. A no objection letter is also required. This will be given to you by your employer. The employer must also indicate how much your salary is in the letter. You also need to bring pictures of yourself, passport-sized.

Recently, the main challenge encountered by Qatar’s local banking sector is its increasing exposure to foreign sectors. Despite this, however, the local sector continues to grow at a solid rate.

There you have it; a brief overview of Qatar’s robust banking system. Indeed, when the need for a better banking system arose, Qatar faced the challenge head on; a characteristic that the country holds to this day.