Eid al-Adha is an Islamic festival to commemorate the willingness of Abraham to follow Allah’s (God’s) command to sacrifice his son Ishmael. It is one of the two most important festivals in the Muslim calendar.

The first day of Hijri month Dhul-Hijja 1438H will be on August 23, while the first day of Eid al-Adha this year is expected to begin on September 1, according to astronomical calculations by Qatar Calendar House (QCH). 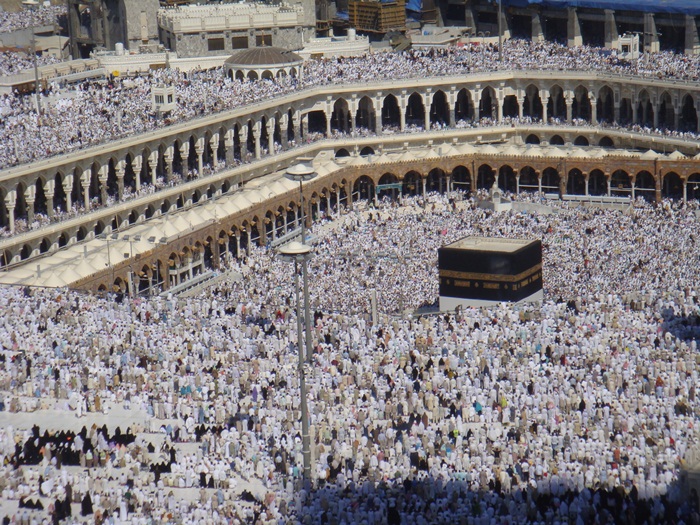 According to QCH director Dr Mohamed al-Ansari and astronomer expert Dr Beshir Marzouk, Eid Al-Adha is always on the same day of the Hijric calendar (the 10th of Dhul- Hijja), while the date on the Gregorian calendar varies from year to year.

Announcements for the Holiday

The Qatar government is yet to announce the holidays, but the event usually lasts nine to ten days. Schools, meanwhile, are expected to start their calendar year after the holiday.

Heads up for the alcohol drinkers, stores and hotels do not sell alcoholic beverages during this time, so you might want to stock up supply before the holidays starts.

Qatar Distribution Co. (QDC) also announced that it will be closed from Tuesday, Aug. 22 and will only re-open on Sept. 3.

The festival, also known as the Feast of the Sacrifice, marks the end of Hajj and involves animal offerings as a symbol of Ibrahim’s (Abraham) sacrifice to Allah.

The feast is centered on prayer and animal sacrifice. Worshippers will kill an animal, usually a goat or a sheep, and offer it as a sacrifice. They do this in the same way that Ibrahim offered his son Ishmael to Allah. Muslims begin the day with morning prayers. They will then visit family and friends and exchange food and gifts. Members of Islam are obliged to share food and money with the poor so that they can take part in the celebrations.

For non-Muslim people, will it not feel great to join the celebration and share your food with the poor?

Qatar sends its solidarity with the Philippines, especially to the victims of Typhoon Odette (international name: Rai). The Deputy Prime Minister and Minister of...
Read more
Events

The Qatar National Day is celebrated every 18th of December, as a day to remember the unification of all tribes in Qatar. It is...
Read more
Information

All passengers from Qatar going to the Philippines will have to accomplish the One Health Pass Registration before arrival. Through this platform, anyone traveling...
Read more
Events

Are you a football fanatic? If you are in Qatar, you must be feeling the excitement over the upcoming World Cup in 2022 even...
Read more